From 1-3 people (groups are more than that: specified by email).

9-10 hours: The price is for the whole group, tickets to museums, etc. are not included in the amount.

The price includes: transportation by car from the hotel and back and guide services

To start the tour we'll meet you at any convenient point of London.

On this tour, we will show you the next.

Bath is situated on the picturesque River Avon and is widely recognised as one of the most beautiful cities in England. Bath is well-known  for many reasons, including being the seat of the bishop, the main city of Somerset County and most famously for its healing mineral springs. This famous balneological resort has been popular since ancient times. Bath was catapulted into the spotlight in 1775, when traces of Roman baths were discovered. These ancient artefacts can still be viewed in museum. Bath continued to grow in reputation when the  London dandies, headed by Richard Nash (The King of the Cheeks), became popular in the city. Prominent architect Robert Adam added further beauty to the city when he designed the elegant, breath-taking Paltney Bridge over the River Avon. 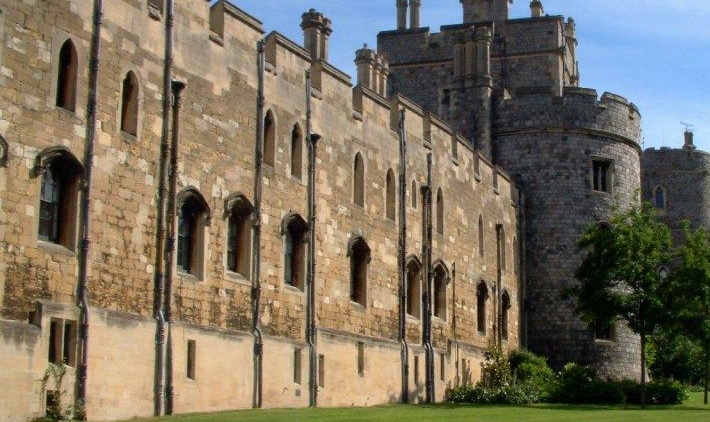 Every summer during the second half of the 18th century and for the greater part of the 19th century, Bath served as the unofficial capital of British public life as the English aristocracy came here "to the waters". Bath famously features as the setting for many acclaimed texts, including two novels by Jane Austen – Northanger Abbey and Arguments of the Mind. Several local monuments from the era of classicisms have even been entered on the UNESCO World Heritage list.

The hot springs that the city owes its existence to are formed due to underground waters rising through the calcareous rocks. These waters rise from a depth of 2700-4300 meters and have an output temperature of + 46 ° C to + 96 ° C. Geologists estimate  this natural phenomenon to be approximately 10 thousand years old. 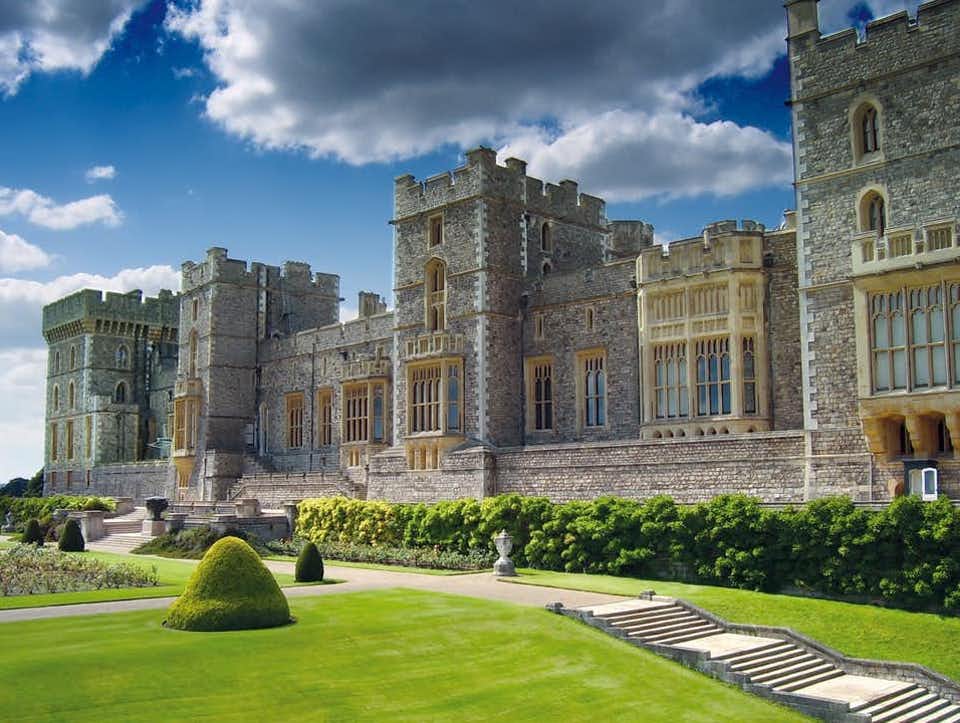 . Shrouded in mystery and legend, Stonehenge is an ancient megalith located in the south of England 130 km from London. The site consists of 30 roughly hewn huge pillars and stone slabs placed on each other in concentric circles. The origins of Stonehenge are still not fully understood by scientists. Some consider it a temple, others an astronomical observatory while many believe it to be a tomb. According to legend, Stonehenge is a site for rituals performed by Atlanteans, Hyperboreans and the famous wizard Merlin. 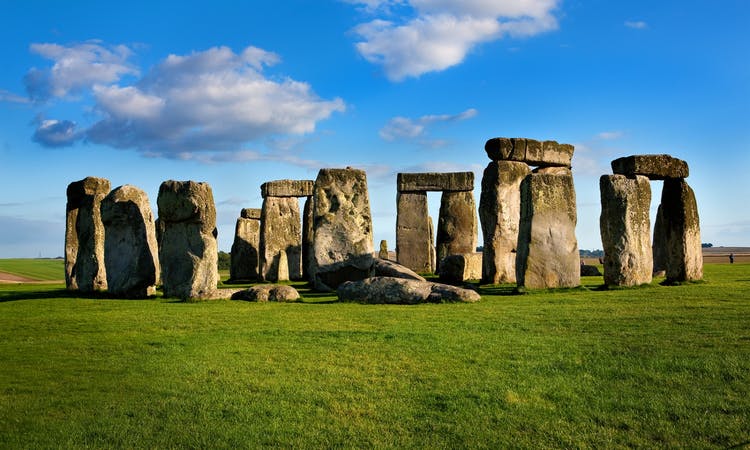 Prices/hours of operation on the page are indicated as of August 2017.

We are unbeatable in prices.
If you find less: tell us and we can discuss your offers