On this tour, you will see the Queen's summer residence in Windsor, which is undoubtedly the most famous in England. Being the main house of the British Royal family since the time of William the Conqueror, it is rightfully considered the largest and oldest residential castle in the world. Tickets for this attraction are purchased separately (with our help). See the ‘Prices’ section of this document. 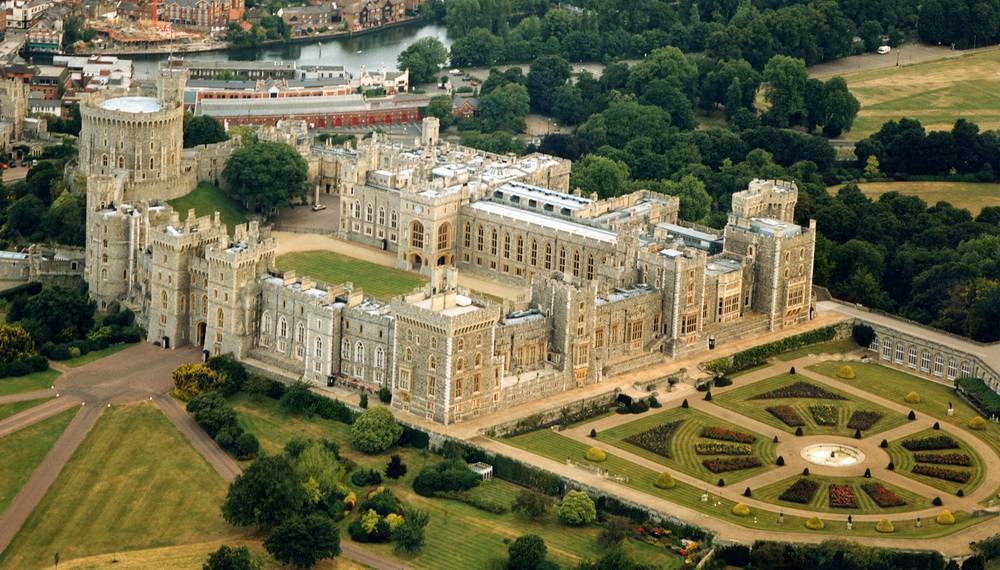 This residence, belonging to the Monarchs of England, is still often called ‘Winding Shores’. With its dimensions spanning a vast 580х165 meters, the residence is featured in the Guinness Book of World Records as the largest castle in the world. The construction of the Windsor Castle began under the reign of the legendary William the Conqueror. Then, at the beginning of the XIX century, under King George IV, the rebirth of the castle began. The magnificent court of George IV became crowded in both Carlton House and Brighton Pavilion, and the King looks at the Windsor Castle. The real heyday of the castle was under Queen Victoria, when it became a symbol of the British Monarchy.

Every year the Queen officially resides at Windsor Castle for the month of Easter (March-April), known as the Easter Court. During this time, she occasionally arranges formal dinners for her guests, including political and public figures. The Queen also remains in the castle for a week in June, when she pays attention to the Order of the Garter. During this time, the famous annual escort royal races (Royal Ascot race) take place near the residence.

The solemn ceremony of accepting the Order of the Garter takes place in the Church of St. George. The ceremony is for newly elected knights and ladies who, chosen by the Queen, are awarded the Ceremonial Garter and the Order of the Star by Her Royal Highness in person.

Prices and hours of operation on the page are correct as of August 2017.

We are unbeatable in prices.

If you find less: tell us and we can discuss your offers